Bill Ratner for the evening program

I am looking forward to seeing Bill Ratner at the festival. 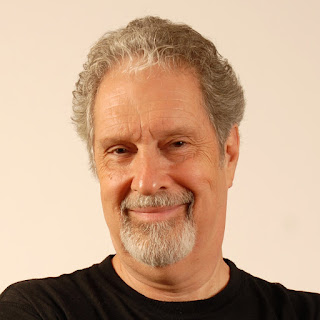 Bill Ratner is a nine-time winner of The Moth Story Slams and two-time winner of Best of Hollywood Fringe Festival Extension for Solo Performance and a published author. He has appeared on stage at the National Storytelling Festival, Portland Storytelling Festival, Timpanogos Storytelling Conference, and his spoken word performances can be heard on National Public Radio stations. Bill is one of Hollywood’s premier voiceover artist for movie trailers, computer games, and documentary narrations for Discovery, History, Smithsonian, and others. He is the voice of “Flint” on G.I. Joe: All-American Hero. bill@billratner.com 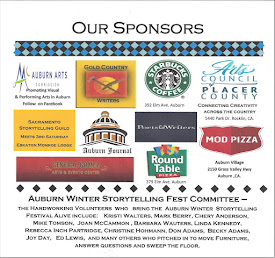 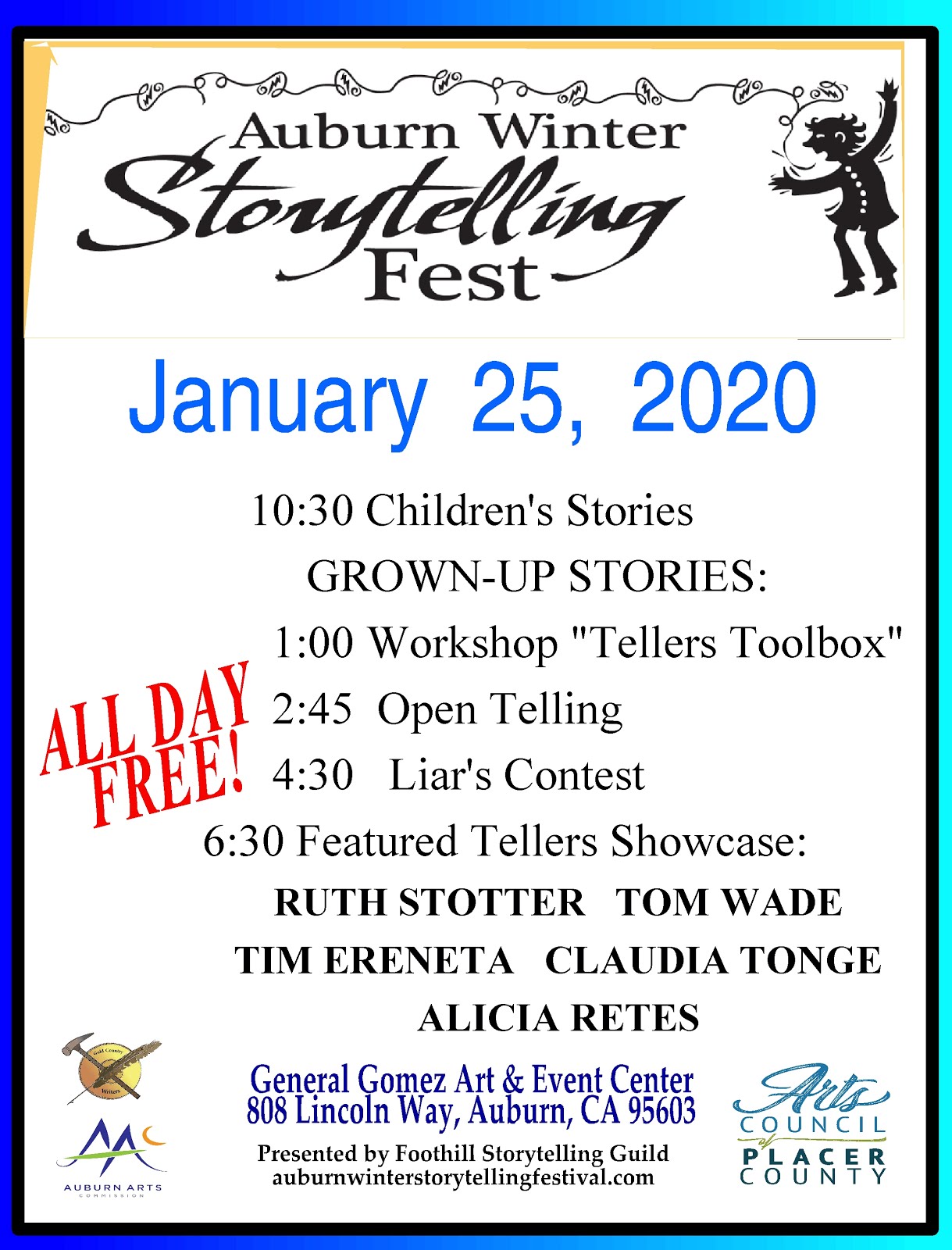